Back to resource Hub
TOP 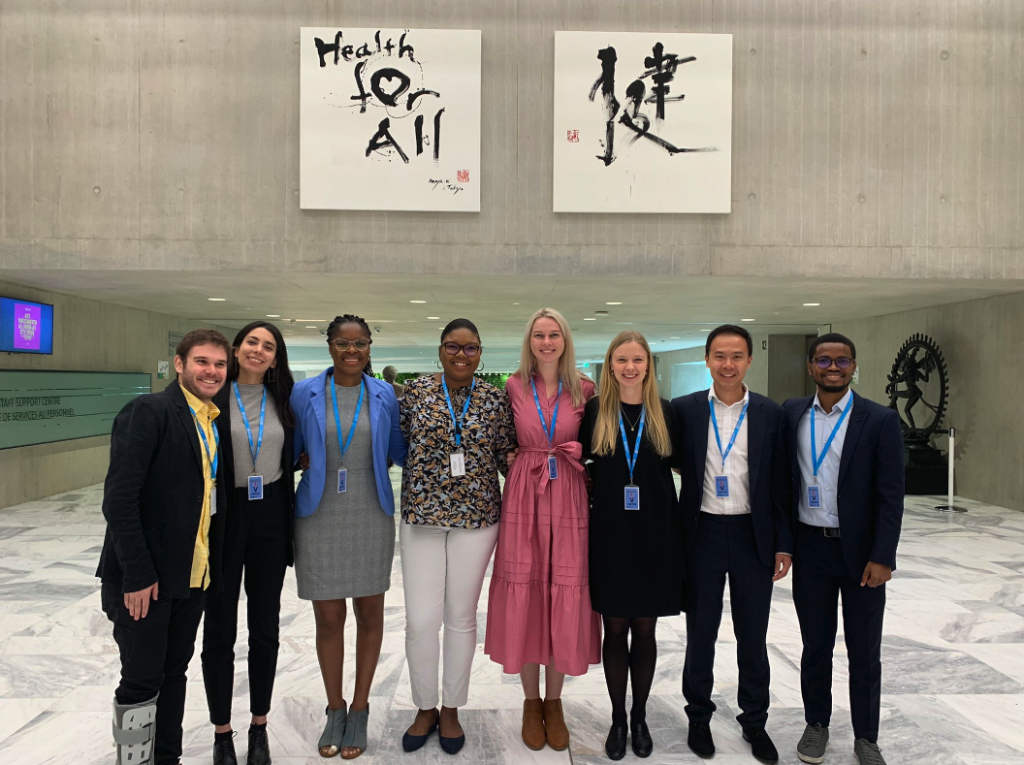 This year, a few of our Young Leaders represented NCD Child at the Seventy-fifth World Health Assembly(WHA) in Geneva, Switzerland. The annual health assembly brought about opportunities for our Young Leaders to engage with key global health stakeholders, participate in high-level discussions and build networks with others working in the global non-communicable diseases (NCDs) space.

Hear from some of our Young Leaders on their experience at the Seventy-fifth WHA and learn how they represented young people in the fight against NCDs. 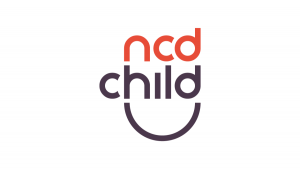 Reports and publications The impact of climate change on mental health and emotional wellbeing: current 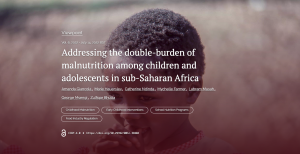